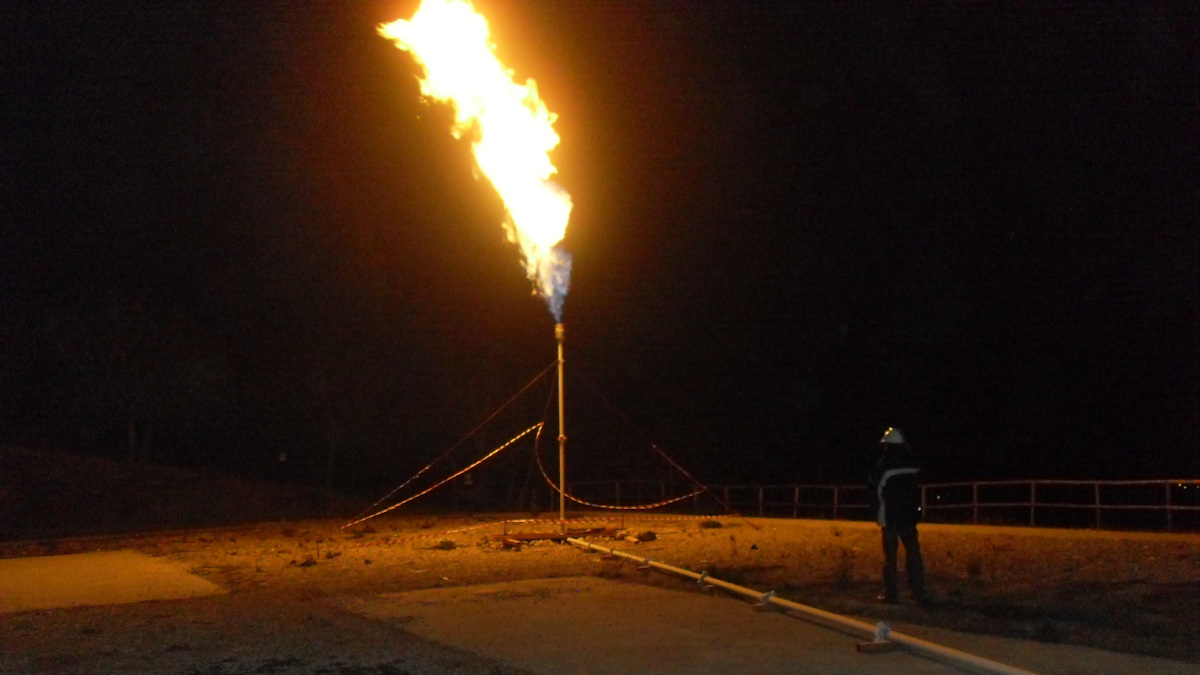 The Fornovo Production Concession is located in Emilia Romagna in the municipality of Fornovo di Taro in the province of Parma. 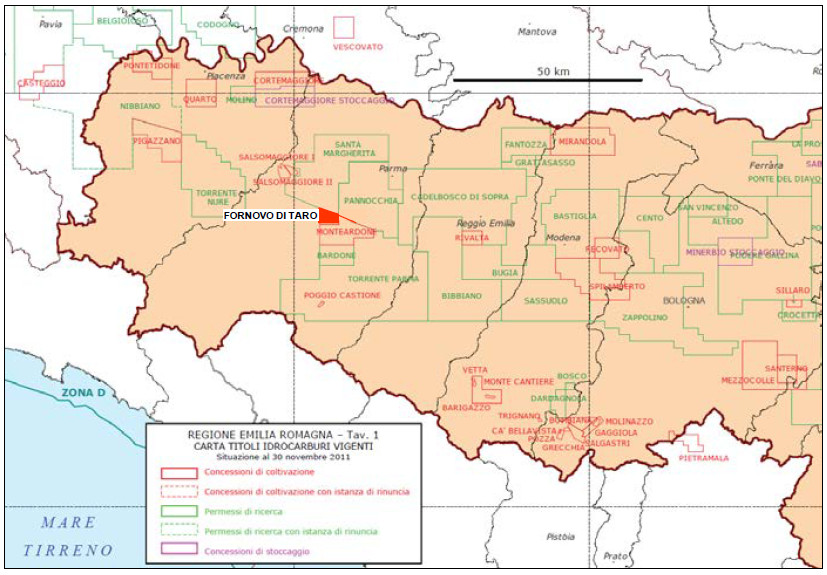 The area is covered by 2D seismic survey acquired between the 1980s-90s and an additional 100 Km of 2D seismic lines in 1997, subsequently reprocessed.

The main reservoir consists of a structural trap made up by a series of turbiditic arenaceus levels of the upper Miocene (Serravallian age) mineralized by gas and condensate at depth between 1000-1350 m LM, belonging to the Marnoso-Arenacea Formation of the Parma Apennines.

Up to 2019, the Concession had a cumulative production of 708 MMscm.