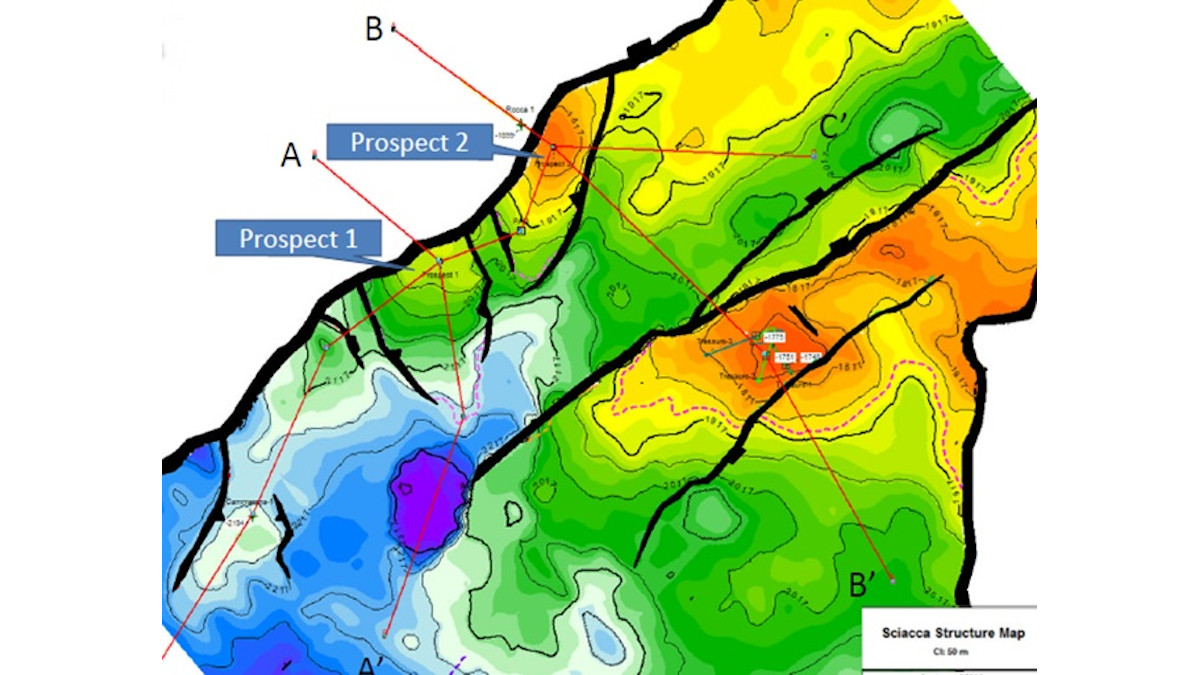 The Case La Rocca Exploration Permit is located in the South-eastern Sicily Region in the territory of Ragusa where it covers an area of 80 Km2. 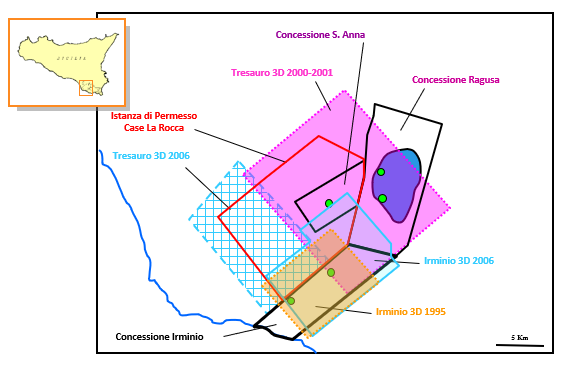 The structural-stratigraphic background of the Hyblean area and its oil potential are well known given the significant exploration activity conducted since 1953, with the first well drilled by Gulf Oil Company. Historically about sixty oil wells have been drilled and produced in the Ragusa area.

The entire area is covered by two 3D seismic surveys acquired between 2001 and 2006. The high quality Tresauro Sud 3D survey (2006) allowed the geological and structural definition of the reservoir and the identification of two oil prospects (Case la Rocca 1 and 2). 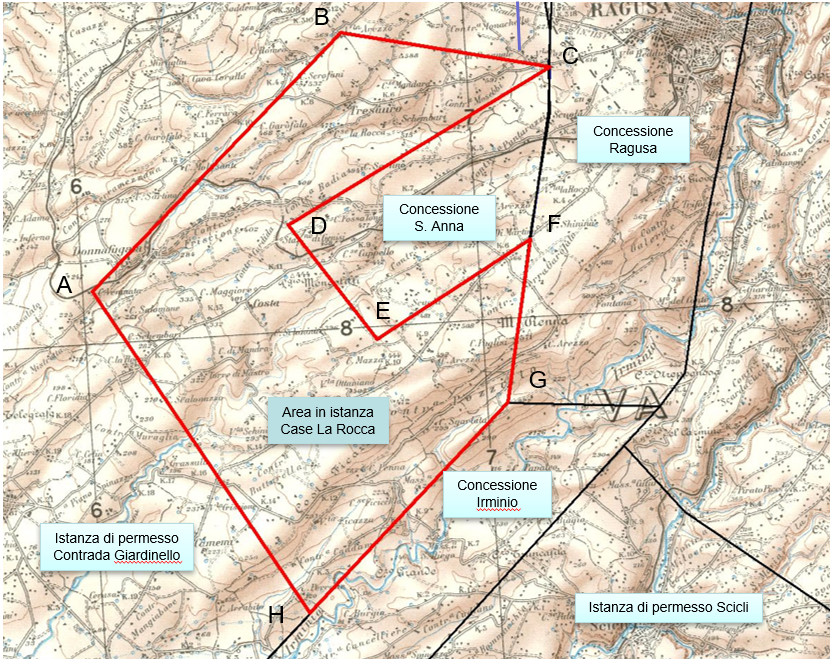 The main targets of the area are the fractured dolimites of the Sciacca Formation (Triassic age) mineralized with oil 24°API in the nearby Tresauro and Ragusa fields.

The traps are combined structural-stratigraphic type made by anticlines lined up along SW-NE directions delimited by high-angle direct faults, with strong analogies to the prolific structure of Tresauro field.

In 2019 the V.I.A. procedures was authorized with permission to drill two deviated wells from a cluster location in C.da Carnesala to explore the identified oil prospects.

The estimated resources are 74 MMbbl.

The project is expected to be completed by the year 2022.